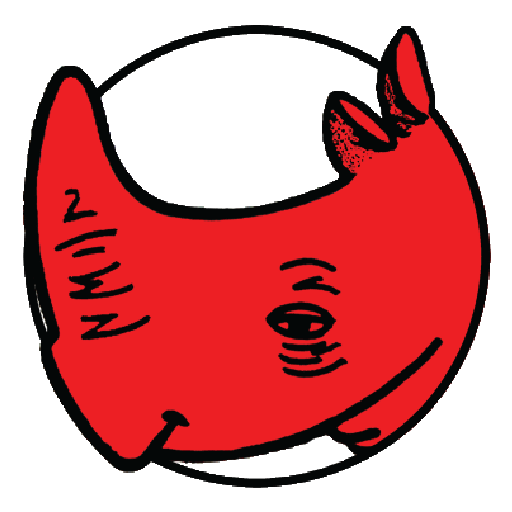 A Special Thank you to Shamrock Charities out of Seattle, WA who have been helping the world globally, including Red Rhino since 2006! Their motto, “It is all about the kids.” Shamrock Charities funded the home for our Matron and have been in partnership with us for over a decade. Shamrock Charities mission is “to inspire people to aid life threatened children globally to achieve their full potential.”

Special thanks to La Madre de los Pobres for their grant for our Community Outreach Program’s feeding program and Sister Agatha’s work in the prisons in Mombasa for the second year in a row. The San Francisco based non-profit charity was established in 1982 by the late Franciscan Father Alfred Boeddeker, founder of the famed St. Anthony’s Dining room. His dream was “feed the poor of all faiths worldwide, their bodies and their souls.” La Madre raises funds and sends the money directly to missionaries and volunteers who will see that every penny is used to feed and care for the poor in impoverished countries of the world.

Your ticket for the: Special Thanks