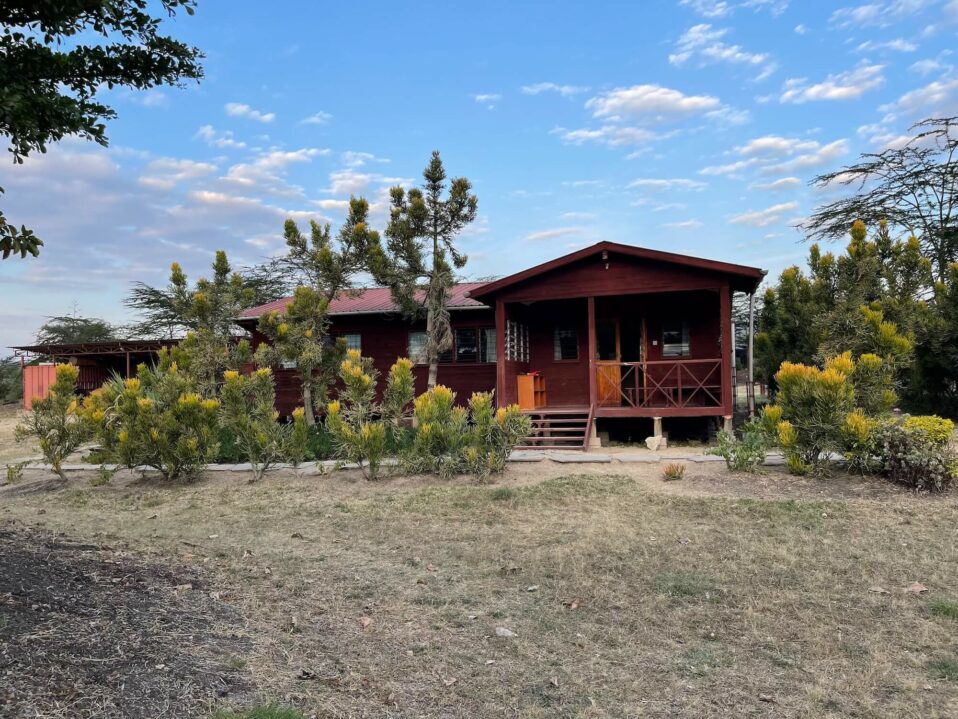 Home is a powerful word. Ideally it is a place of warmth, of protection, of love, and of happiness.

When we first started RROP back in 2005, we had the idea of a home for kids who didn’t have one. On our recent visit to the Red Rhino Children’s Home, it struck us more than ever that we were visiting the kids in their home. Not an institution. Not an orphanage. But a home.

While the ‘kids’ are growing up, they are still clearly kids, but with the signs of adulthood definitely inching in.  A group of the younger boys had some sticks in their hands and they were standing around a little mud puddle laughing and playing some kind of game, throwing the sticks in the mud (and at each other).  Over by the chicken coop five or six of the kids were talking to each other, arms leaning on shoulders, watching the chickens and roosters, whom they know by name. The girls led the charge for all of the kids to begin practicing a dance they had been working on – a dance for us and one we weren’t supposed to see until later after dinner.

Walking around the Red Rhino property we could hear laughing, kids going in different directions talking in Swahili, occasionally in English, at times a mixture of both. For the most part all teenagers.  A certain kind of innocence that seems lost in our world.  Then all of sudden a collective excited commotion. There was something happening at the entrance gate to the property. A visitor or visitors. Everyone converged. Hugs. Surprised laughter.

It was Daniel and Jennifer who had not been “home” for quite some time. It was a great surprise. Someone asked Jennifer, “how did it happen that the two of you arrived at the same time?!” Without missing a beat, Jennifer said, “communication.” Just a short while later, Rachel appeared and the same scene was reenacted.

With the sun setting across the plains and that delicious golden light permeating everything, we said Grace together sitting in the common area, and enjoyed wonderful eggplant pasta. After dinner, we went around the table and everyone (including the housemothers) said what they wanted to be when we grow up. The kids’ responses were interesting and inspiring: “an engineer,” “an airline pilot,” “international relations,” “a soldier,”  “a psychologist,” “a teacher” …

Four of the younger boys scurried away before it was their turn.  Some things just don’t change. Then a couple of the girls gave speeches and read us letters they had written in advance.  They spoke for all of the kids.  They asked us to thank our sponsors and all of you for what you have done for them. We ate cake and celebrated. Then the dancing started.

Your ticket for the: Home